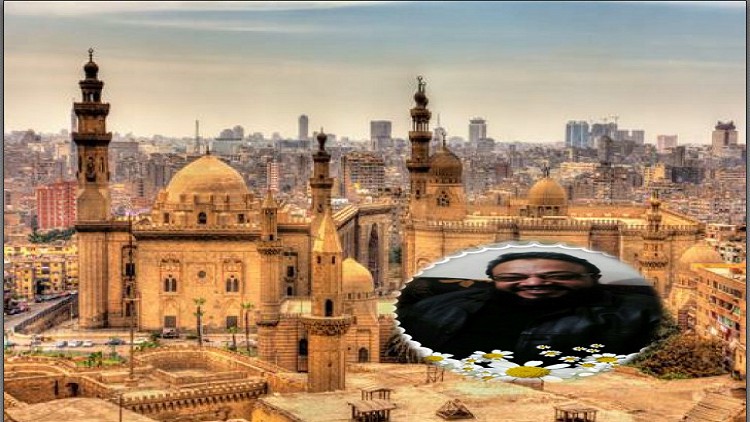 Arabic is an old language .

It is believed to have originated in the Arabian Peninsula.

Arabic, which first emerged in the northwest of the Arabian Peninsula, is a member of the Semitic family of languages which also includes Hebrew and Aramaic. Whilst very early manifestations of Arabic date back as far as the 8th century BCE

Classical Arabic originated in the sixth century, but earlier versions of the language existed, including the Safaitic dialect, an old Arabic dialect used by the pre-Islamic nomadic inhabitants of the Syro-Arabian desert.

Some of its inscriptions date back to the first century.

Proto-Arabs are presumed to have originated from what is now modern-day Hejaz and Najd in Saudi Arabia.

Arabic is widely taught in schools and universities around the world  by traditional methods and is used to varying degrees in workplaces, governments and the media. Arabic, in its standard form, is the official language of 26 states, as well as the liturgical language of the religion of Islam, since the Quran and the Hadiths were written in Arabic.

Arabic has influenced many other languages around the globe throughout its history especially languages of Muslim cultures and countries that were conquered by Muslims. Some of the most influenced languages are Persian, Turkish,Hindi

in untraditional method immerse the learn in activities

all in Arabic try to repeat the words and phrases

After that I speak only in Araic

imlaa how we write writing roles

I try to combine both methods and encourage my student

to get  benefit from both of them

Tell me and I forget, teach me and I may remember, involve me and I learn

every day for 6 month

you will be fluent in arabic